Posted on December 5, 2013 by cerebrovortex 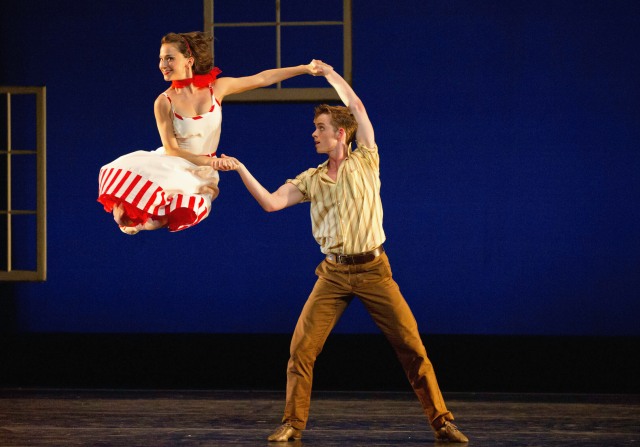 Where does a concussion begin ? The change occurs within the balance of sensing that tenuous link with gravity, where up and down are both present. Yet mysteriously the sense of balance is off when standing easily atop a gym ball disappears regressing as if hurled back into childhood scurrying on hands and knees over the floor.

Balance is something gyroscopic something mechanical as if the spin of a helicopter blade tilts the entire horizon away as a lost reference reflex.

So where does this sensation of balance go ? What happens inside the brain to distort the sense of orientation of what we mean by facing forward?

What happens if a bird flies into an unseen glass surface ? The bird lies on its side stunned from the impact. This immobility is at the heart of the recovery in the wild. Everything is spinning inside flight is no longer a seeking of life. Motionless the bird waits for the horizon to return as if the balance bubble of air inside was pointing in the worst direction of choice. The bird is now vulnerable to the reach of any seeing predator. The risk is now enormous for the very survival of repair.

Always in this observation is the presence of gravity determining the orientation be it walking over a surface or gliding across the winds in the rainbow. How might Nature tell each and every creature where is the up where is the down?

Do fish also share this vulnerability to direction after a concussive blow into their sensing systems?

Each concussed fisheye scans the immediate neighborhood for the sign of orientation for the sparkling surface of interface that has always been above. The energy of concussion transformed from impact energy into sound based conductive energy. The affect is the same: the fish lies still, unable to navigate, vulnerable to the always present predators circling not concussed. 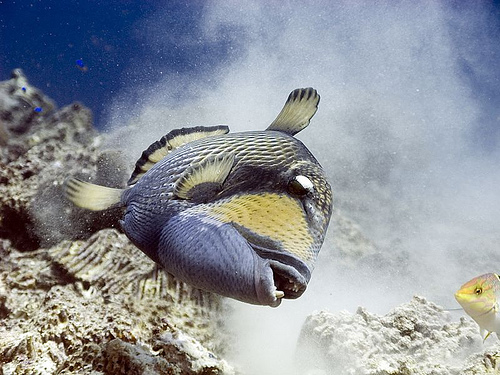 The effect is always in reference to how gravity is sensed when a concussion causes the failure of the internal gyro that will stabilize the head. The head of the bird the head of the fish the human head. Suddenly after a concussion as an impact of energy either in the form of distortion sound waves or impacting into surfaces that are transparent. The destructive energy is transformed into the sense of balance distorting the very position the very sense of which way to go next. The loss of sense of balance determines the rate of repair within the entire brain. Seeing just positioning of the eyes becomes flawed as each component of the pivoting of eye positioning no longer links smoothly. 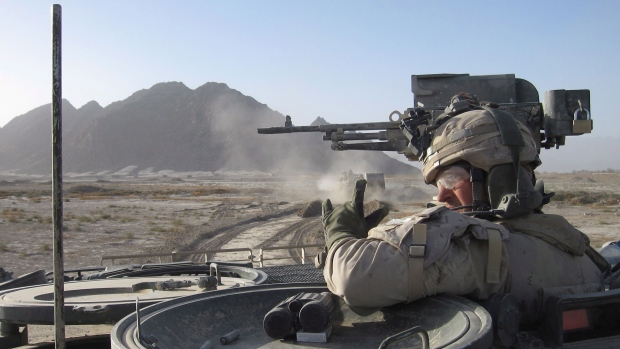 At the blast form the vulnerable soldier is impacted with pressure in the form of a percussion wave that jars the very symmetry of the brain into a turning in on itself. The soldiers eyes gaze outward at the flipping horizon over and over, the inner voice screaming, ” when does this spinning go away?”

Connecting the lines Nature depends on the position of sensing the horizon this primal orientation that stakes each creature capable to move about elegantly, effortlessly in 3 dimensions land-water-air.

The reflex of positioning has always been present, we just need to lose this reflex to understand its real importance. The reflex to orient within the gravity field telling the inner gyro of all creatures where is the up-down orientation is within the elaborate sequence of muscle contractions that involve a yawn motion. Did you ever wonder what happens to the yawn sequence for an astronaut? This is the opposite of gravity sensing, this is the anti-gravity of sensing but what happens to the yawn for a tired astronaut? Does it change in character? Yes it does !

Each yawn starts with one specific pattern, each yawn draws the breath in with a deep motion of muscle contractions, specifically the chest intercostals with the diaphragm plus with some abdominal contractions too. Yet the very first night of physiological accommodation into each first night of sleep, did NASA ever actually measure the rate of yawning of the astronaut ? Comparing the before to after space flight? No they never did, but they did measure the character of the inspiration muscles that significantly changed that first night experiences, adapting into microgravity. The character of the inspirations for breathing changed from intercostal/chest and diaphragm becoming more abdominal contractions. The measurements were mathematically significant. What NASA missed despite the intense surveillance was that the astronaut reduced or stopped yawning, which is in their data. 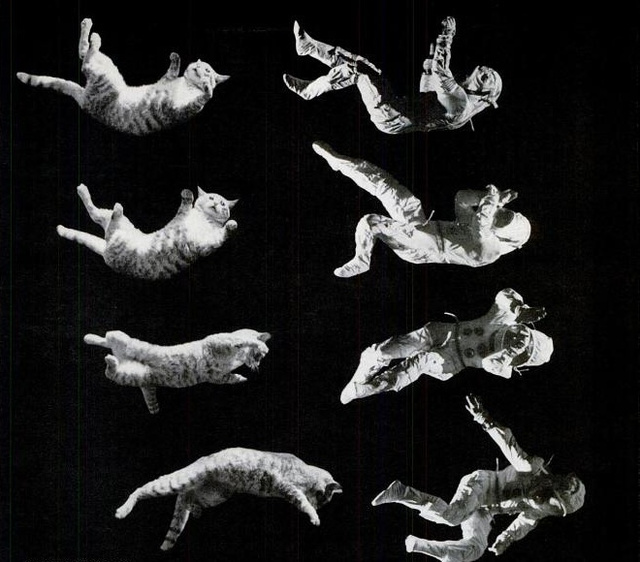 Take away gravity and the yawning reflex is affected, the righting reflex doesn’t work.

The astronauts also suffer loss of balance in space,  everything can start spinning especially seeing another astronaut within their  immediate surroundings upside down compared to the view outside the window of Earth right side up. It’s as if the astronaut is mimicking a brain concussion, lying on his side, stunned. Waiting to get better. Waiting to get his balance back.